1
swivel-achor-fairlead made in China can be purchased at a suitable price. Lig is a famous swivel-achor-fairlead manufacturers and suppliers in China. Our factory provide marine accessories with high quality and very competitive prices. Hope to become your company's partner! You can get price list and quotation here. Believe our advanced technology can meet your requirements, and look forward to you coming to buy our products. 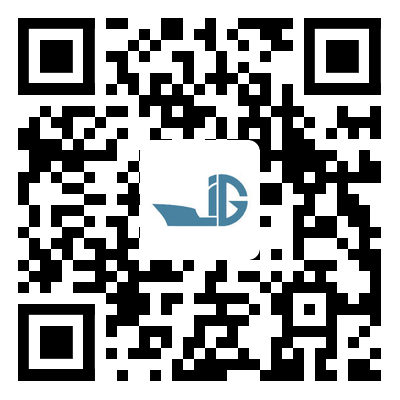